Students will practice shading and value by drawing from life and creating a composition. 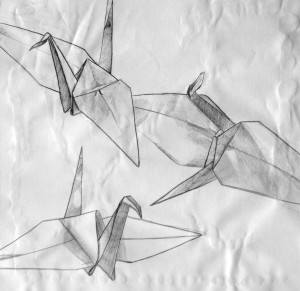 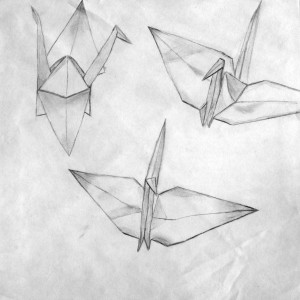 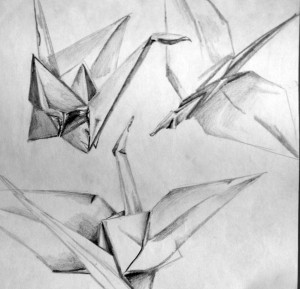 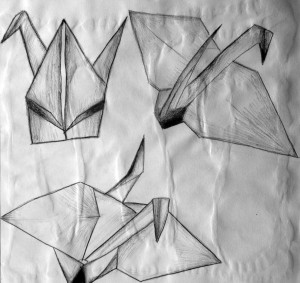 In connection with the Composition Tricks Post, we will be using our viewfinders to create a composition for a still life drawing.

A still life is a drawing of arranged objects. For example: 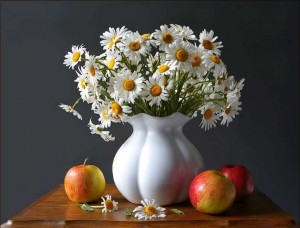 It’s typical to use pottery, flowers, and fruit in an arrangement. 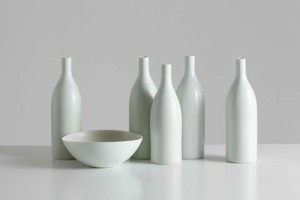 Sometimes they can be kept super minimal and simple. 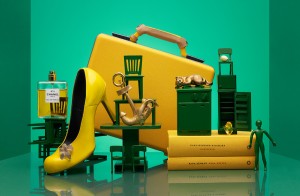 Other times, they could be bold and have many parts which allows you to zoom into smaller parts instead of drawing the entire thing. 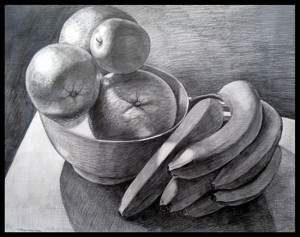 We will be drawing our still life using pencil, and you will shade it in with a range of values from dark black to whitest white. Feel free to use the color value chart and add some color in all or part of your drawing. Otherwise, choose and stick to one technique to shade your drawing. Here are some examples below: 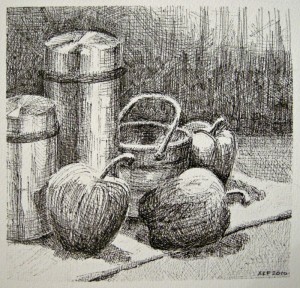 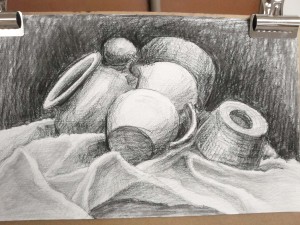 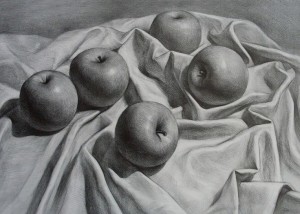 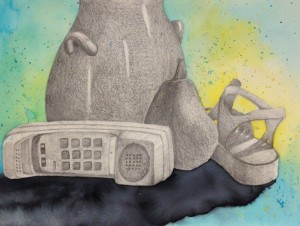 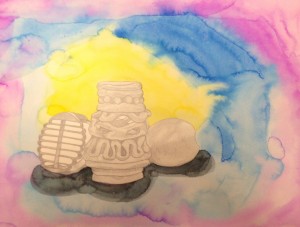 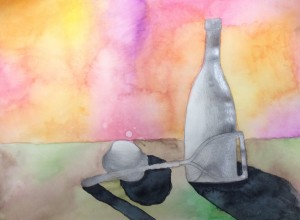 Composition (0-25 points):
Did you plan your design carefully? Is a focal point used correctly? Did you employ the elements of art and principles of design?

Craftsmanship/Presentation (0-25 points):
Is the work complete? Are all marks intentional? No rips, tears, smudges, folds, stains, etc. The work needs to be presented properly.

Following Directions (0-25 points):
Did you follow the criteria to complete the pieces? Did you make the most of your time to make improvements when needed?

Design Concept (0-25 points):
Did you create an original composition? Is plagiarism of imagery involved? How aesthetically pleasing or visually interesting is the work? 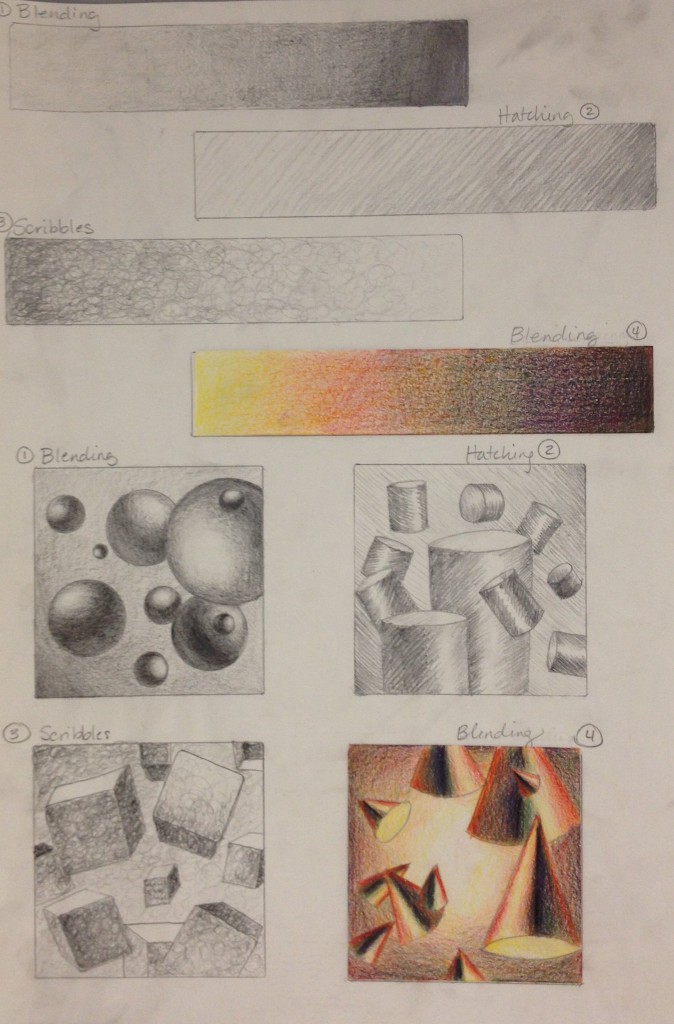 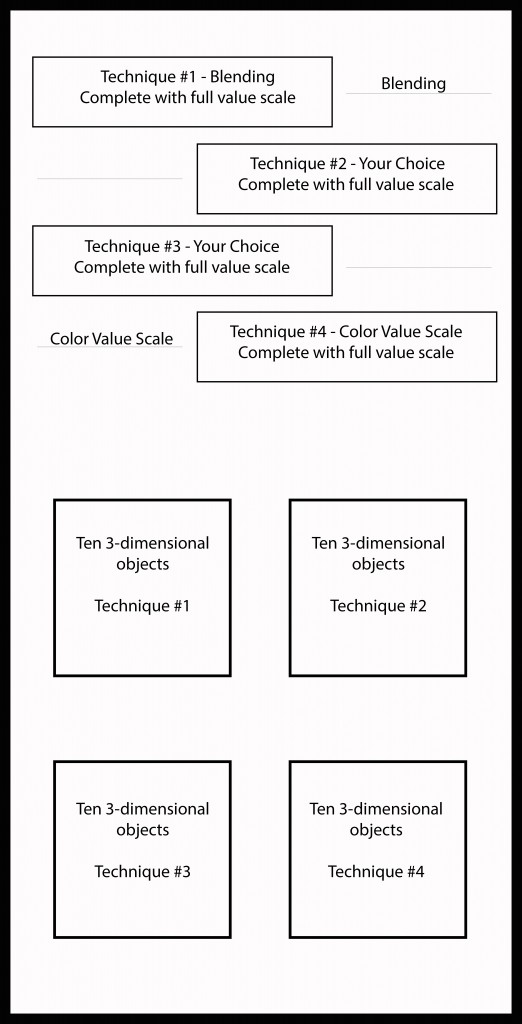 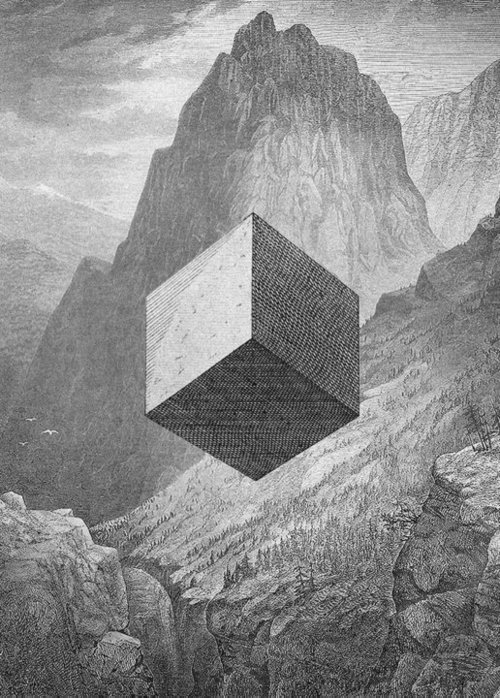 Value is the lightness and darkness of a color. It’s the range of light (white) to dark (black). It is how artists give the illusion of space and form in a flat 2-dimensional space. It’s the difference between maroon, red, and pink. How much white is blended with the color? How much black is blended with the color? Value alone is white to black and all the shades of grey in the middle.

Create a value scale using your Ebony pencils as shown above.

Value can also be translated with color. For our next value scale, we will be creating it using Prismacolor Colored Pencils.

Value can also be created by mark-making, not just shading. Here are some ways to create value when using materials that do not blend well such as markers or Sharpies. 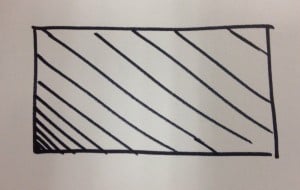 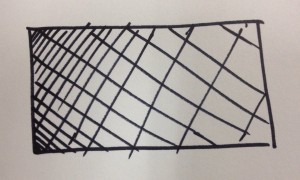 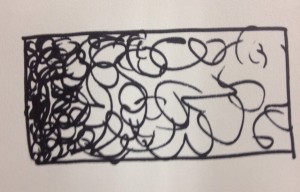 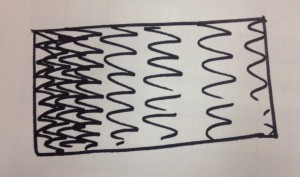 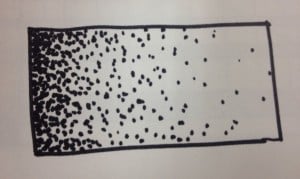 Next, you will be filling in this chart using these techniques and some that you can make up yourself! 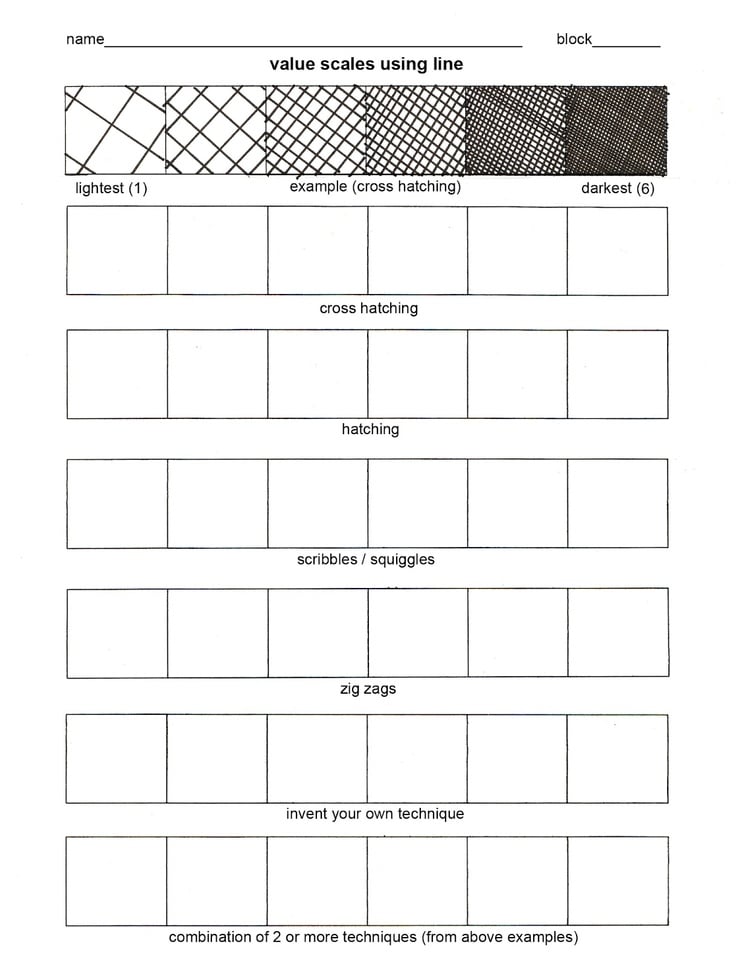 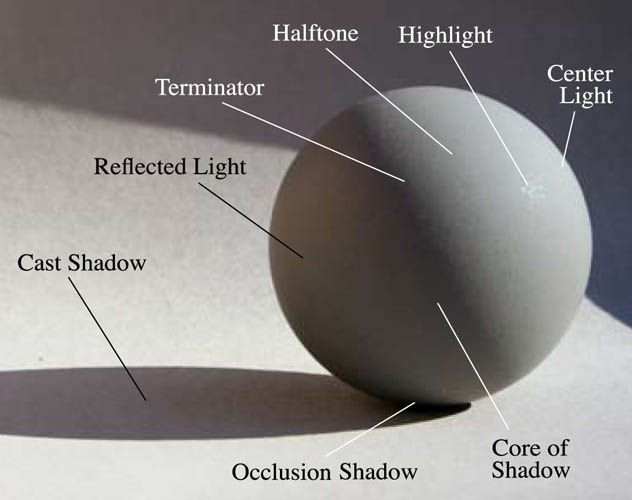 You will make your art more believable when you keep these basics in mind.

A Light Source and Shadows

A light projected onto an object or figure creates lights, darks, and cast shadows. Your source of light may be the sun, the moon, a light through a window or an artificial light. When several light sources are present the light and dark tones vary and are less predictable. To simplify the study of light and shadow in this first section, I will use only one light source.

There are two kinds of shadows that occur when one light shines on an object, a cast shadow and a form shadow.

When an object blocks a light source it casts a shadow. A cast shadow is not a solid shape but varies in tone and value. The farther a cast shadow is from the object which casts it the lighter and softer and less defined becomes its edges.

A form shadow is the less defined dark side on an object not facing the light source. A form shadow has softer less defined edges than a cast shadow. Form shadows are subtle shadows essential for creating the illusion of volume, mass and depth. The changes in form shadows require careful observation – squinting at the subject to see value definition affected by figure-ground making value relationships clearer. 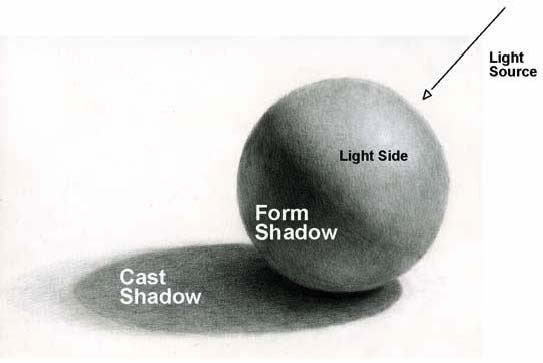 THE LIGHT SIDE IN TWO PARTS

The lightest spot or streak is where the light strikes the subject in exactly the middle of the light side between the shadow edge and the edge of the object. A highlight can be shinny and crisp on a glass or metallic surface, or fuzzy and muted on a dull or textured surface. 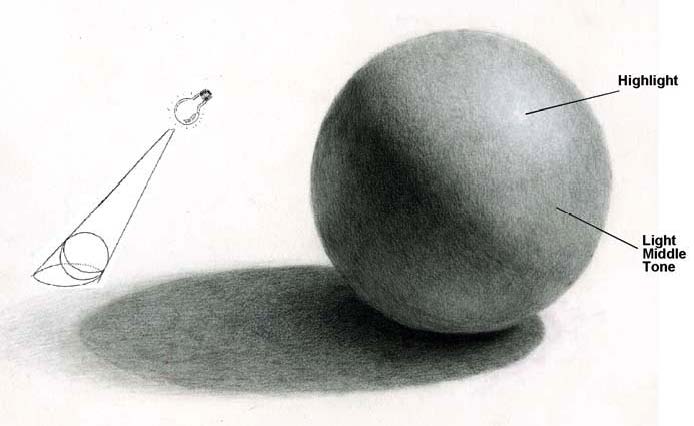 When the source of light is blocked by an object it casts a shadow. The length and shape of the cast shadow depends on the placement of the light source. Long shadows are cast from a side light source (as from the sun in late afternoon or early evening), and short cast shadows are cast from over head (as from a noonday sun). The shape a shadow casts depends on the shape of the object casting it and how close the source is to the object.

Put them all together and you have: 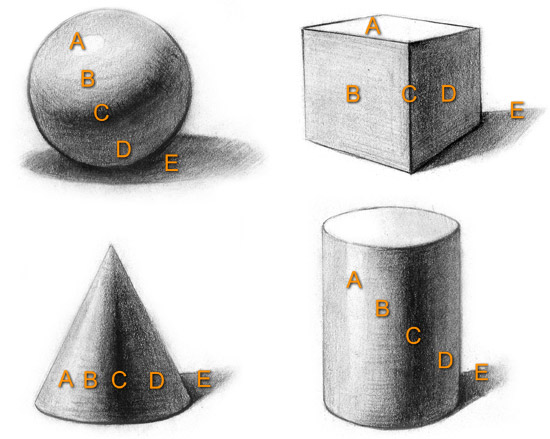